The building permit has been received from the local Council. Construction work on the expansion of Stertil in Kootstertille, the Netherlands, will start in 2020.

The last expansion dates back from 1998. “I came to work at Stertil in 2003 and there was already a lack of space. By using the space more efficiently, focusing on modular product development and production automation, we will double the production value from the same space. Further growth within the same building is however no longer possible," says CEO Ulbe Bijlsma.

On the west side of the current Stertil building in Kootstertille the factory will be expanded for the extra production for both existing and new products. “In terms of office space, it is now also very tight. Due to increasing activities from our subsidiaries all over the world more personnel have been employed and thus we need more office space to house everyone,” says U. Bijlsma

“’Also due to the growth we increasingly need more logistics space here at our head office in Kootstertille, which has also been taken into consideration with our expansion plans”.

Impression of the building, the part with the grey roof is the expansion. 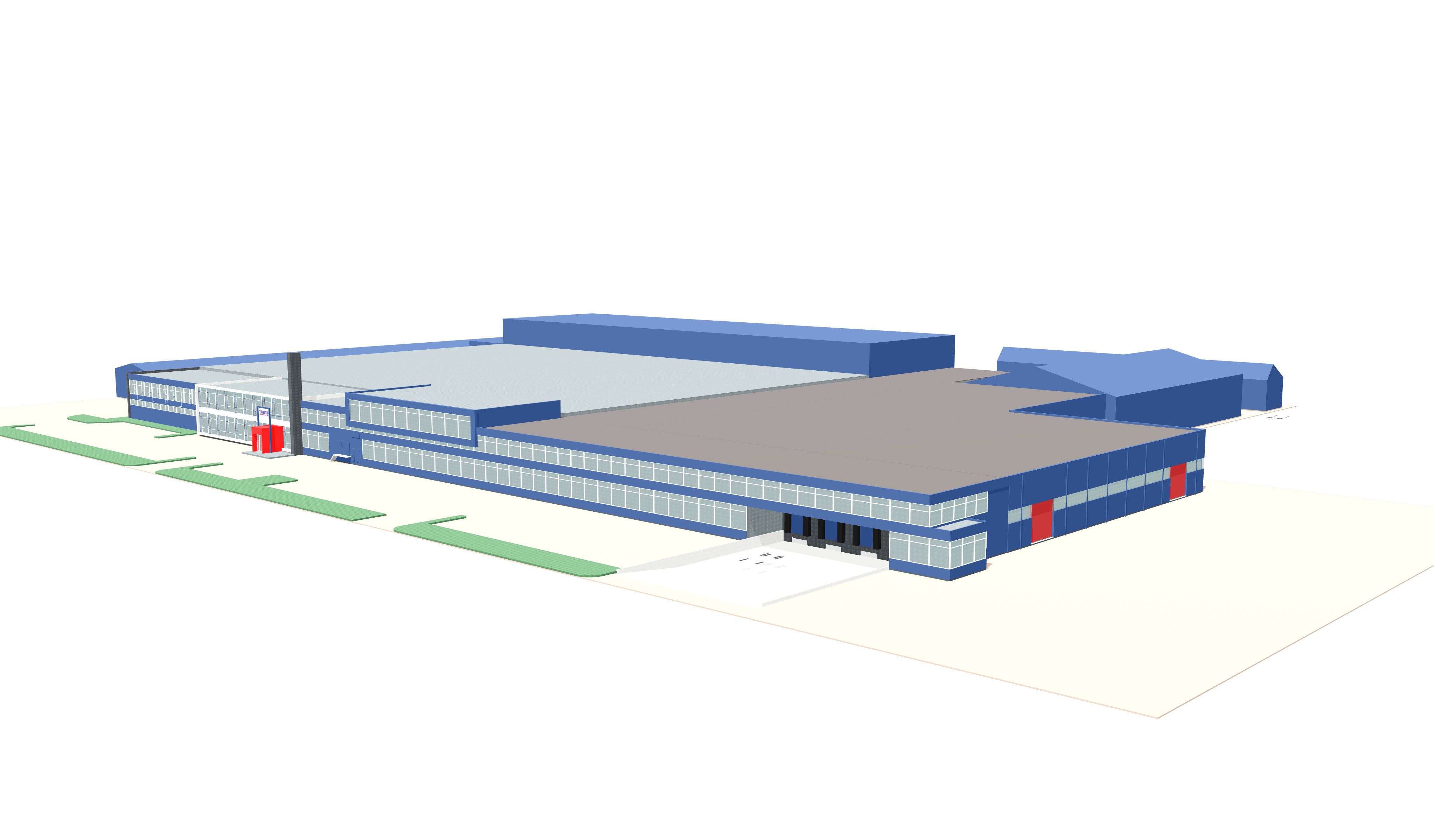 There will also be a designated training and demonstration facility, "There we want to create the opportunity to train customers, our Sales Team and our partners”, says U. Bijlsma.

The current front façade of the building will get a new look. "We want to create a unified appearance combining the new with the old”.

It is expected that construction work will take approximately a year. U. Bijlsma: “With the additional surface area of 7,500 square meters, 35 percent extra space is being created and that we have enough space for the coming 10 to 20 years".