Proud to be invited today for the Royal New Year's Reception 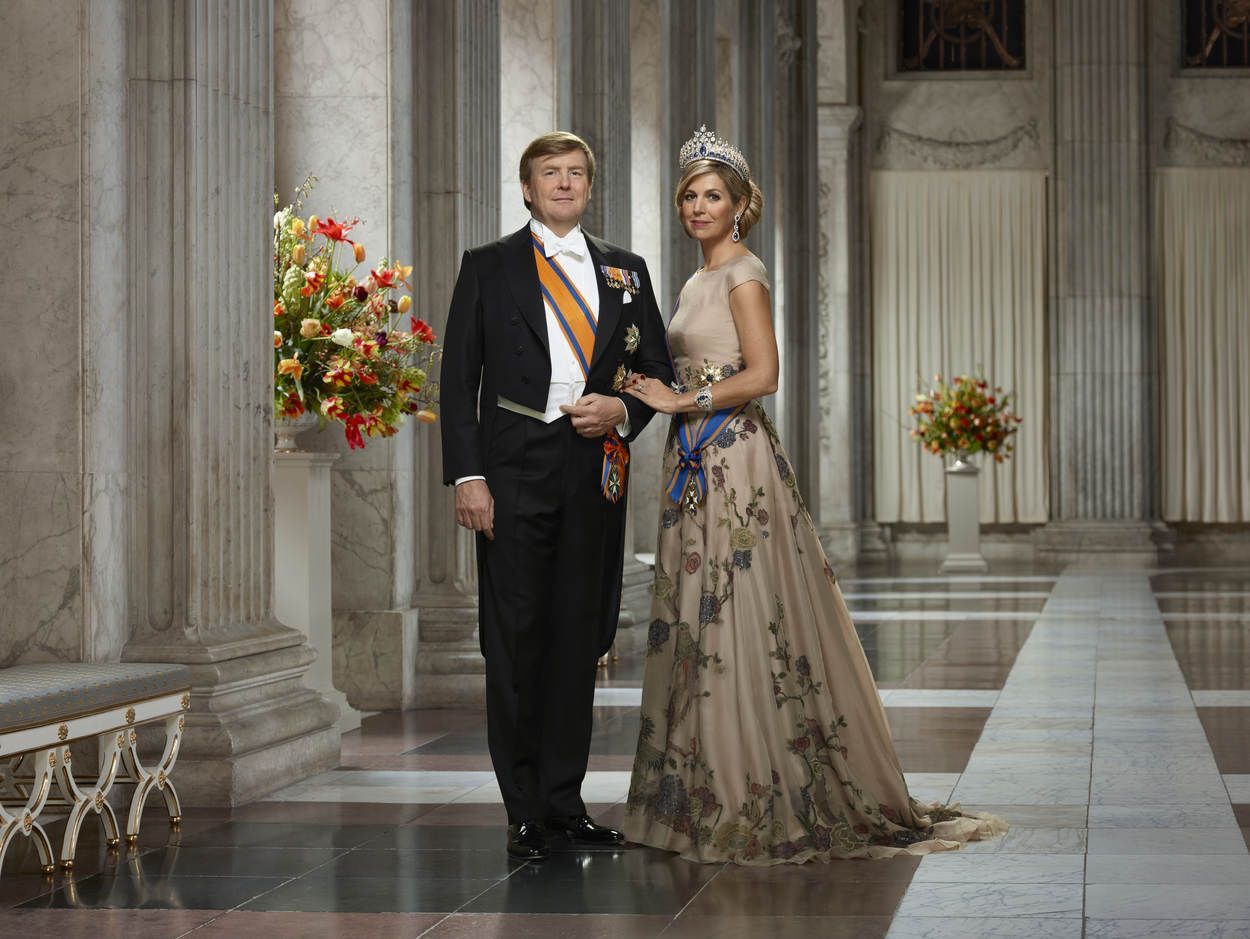 In November 2018 Ulbe G. Bijlsma, CEO of the Stertil Group in Kootstertille received an invitation from His Majesty King Willem-Alexander and Her Majesty Queen Máxima to be present and as a representative for one of the hundreds of manufacturing companies in the Netherlands.The New Year's Reception is at the Royal Palace in Amsterdam today, Tuesday 15 January 2019.
During this annual traditional reception, the Royal couple receives several hundred guests from the government, the public sector and from various sectors of Dutch society. This year, a number of representatives from the Dutch manufacturing industry were also invited. 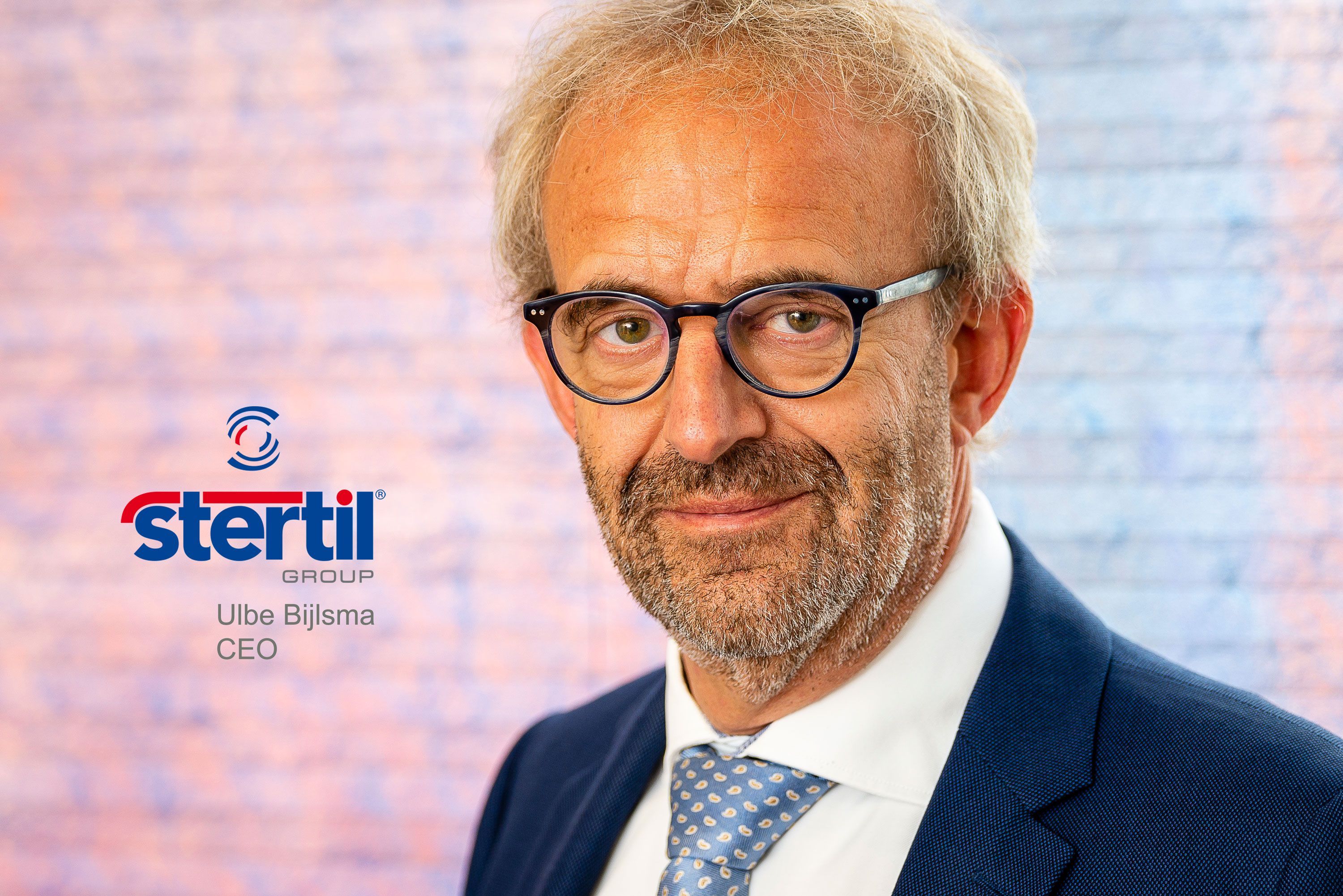 Bijlsma; "Stertil is a typical Frisian company; traditional and with both feet planted firmly on the ground. At the same time, with our brands Stertil-Dock Products and Stertil-Koni, we have established a prominent and even leading position worldwide. We are honoured to be recognised and receive such an invitation and thus to represent our company and the entire manufacturing industry in the Netherlands. That, of course, makes us proud too. " 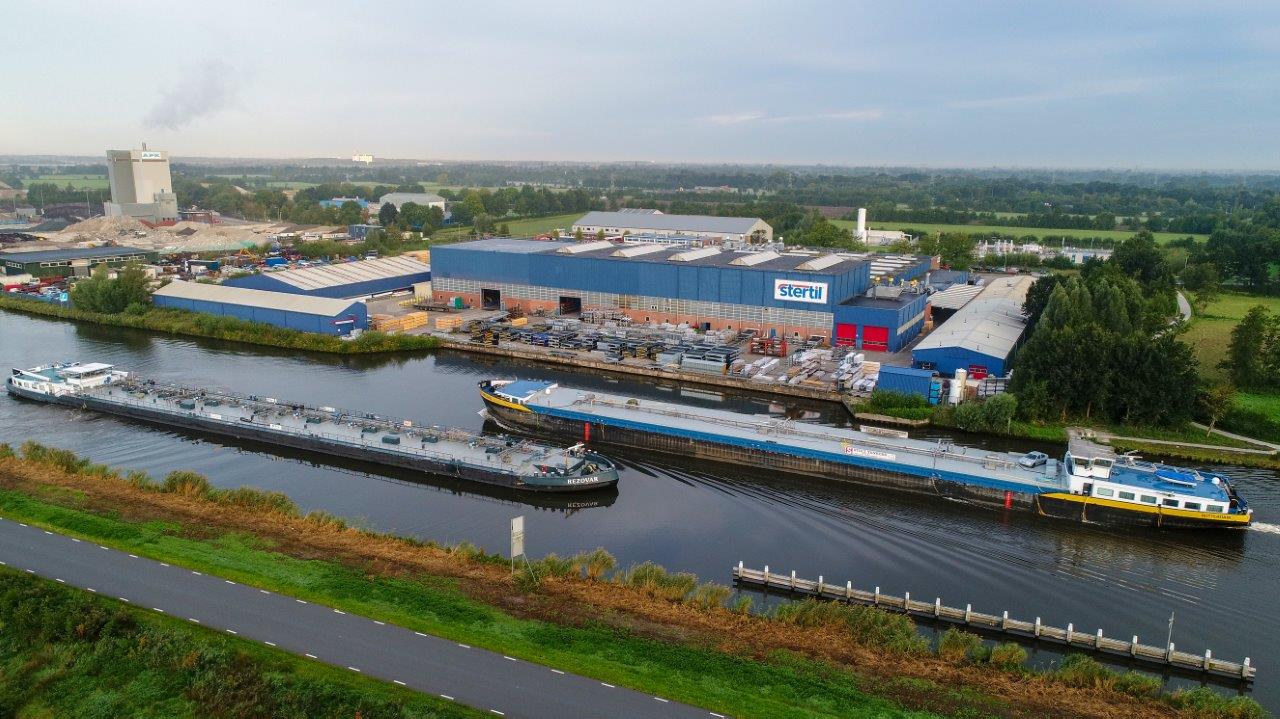 About the Stertil Group
The Stertil Group with its head office in Kootstertille, the Netherlands, develops, produces and sells high-quality products for the international garage logistics and transport world. The Stertil Group has around 430 employees and 8 Stertil subsidiaries worldwide. 220 employees work at the head office in Kootstertille. The Stertil Group has its own sales offices in the Netherlands, UK, France, Germany, Poland, USA, Turkey and recently in China. In addition to these own sales locations, the Stertil Group has more than 80 exclusive distributors worldwide. The Stertil Group has its own innovation department with research & development and has production facilities in the Netherlands, USA and China. Stertil-Koni are world market leaders in the heavy duty vehivle lift industry and have a very complete and in-house developed product portfolio for maintenance and repair for all heavy duty vehicles. Stertil Dock Products supplies the highest quality Loading Bay Dock equipment for warehouses and distribution centres in many internationally. Stokvis Service provides installation, service and aftercare support for both the Vehicle Lifts and Loading Bay Dock Products.