The Official Start of the Expansion Stertil BV

Following our earlier news about the expansion plans of Stertil Headquarters in The Netherlands, we can report that construction has officially started.

A total of 7,500 m2 will be added for both production facilities and office space to facilitate the planned growth for the coming years.

The construction company, Bouwbedrijf De Vries Leeuwarden bv is overseeing the project. Demolition work has already been completed and work is in progress to prepare the site for construction. 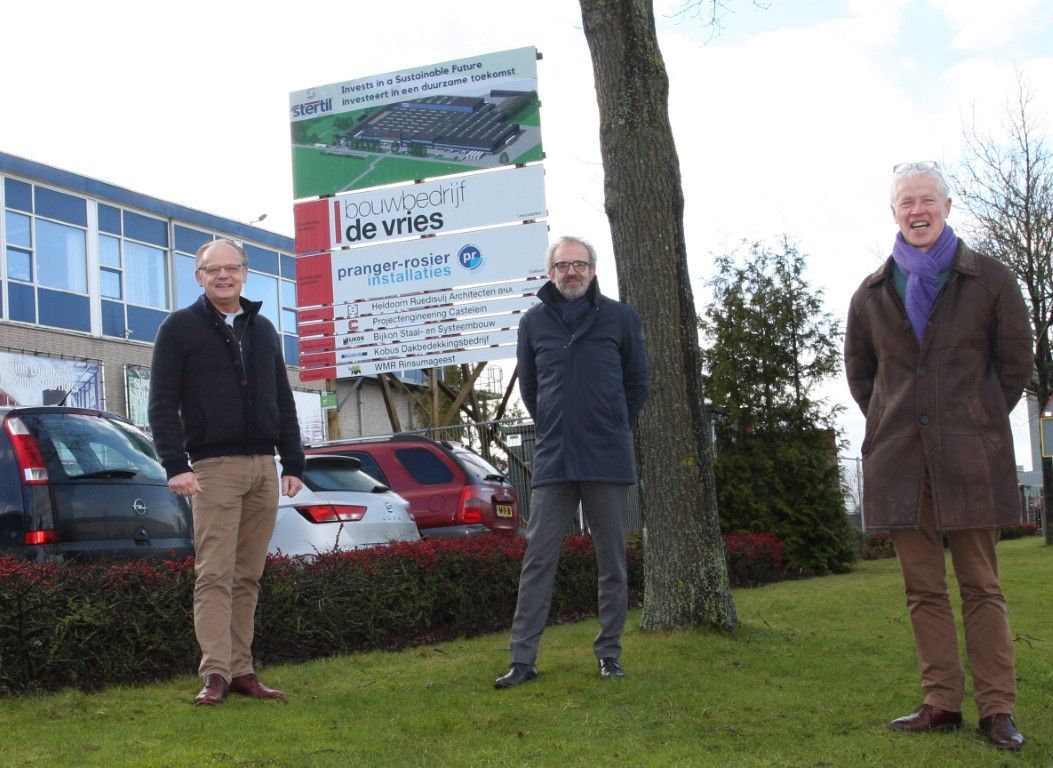